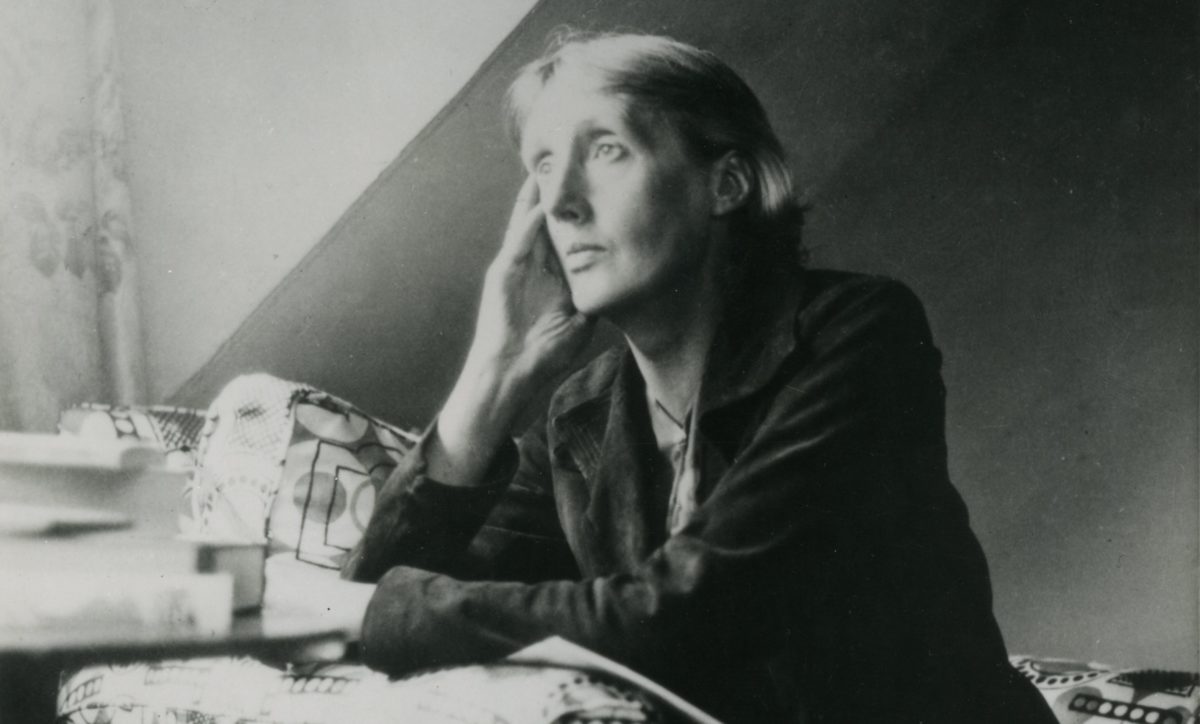 Virginia Woolf’s novels are known for their psychological perspicacity, experimental forms and shifting perspectives, especially in To The Lighthouse, Mrs Dalloway and The Waves.

Now recognised as one of the most imaginative and creative writers of the twentieth century, she became a prominent figure on the London literary scene, where the originality of her writing and the brilliance of her conversation commanded both admiration and antagonism.

A Londoner, Sussex became her second home from 1910. She lived in Firle, at Asheham, and finally at Monk’s House in Rodmell from 1919. After her sister Vanessa settled in Sussex, Virginia and her husband were frequent visitors to Charleston which, with its bohemian domesticity and rabble of noisy children, came to represent much that she felt she lacked in her own life.

Virginia Woolf’s novels are known for their psychological perspicacity, experimental forms and shifting perspectives, especially in To The Lighthouse, Mrs Dalloway and The Waves. Also popular is her fictional biography, Orlando, which comprises a satiric survey of English literature, following the travails of a genderfluid, multi-century spanning hero, inspired by the aristocratic poet Vita Sackville-West. Virginia Woolf was also a prolific literary critic, diarist and correspondent. Her feminist polemic A Room of One’s Own is regarded as a seminal work.

Virginia Woolf struggled with mental health throughout her life, and in 1941 drowned herself in the River Ouse near Rodmell.