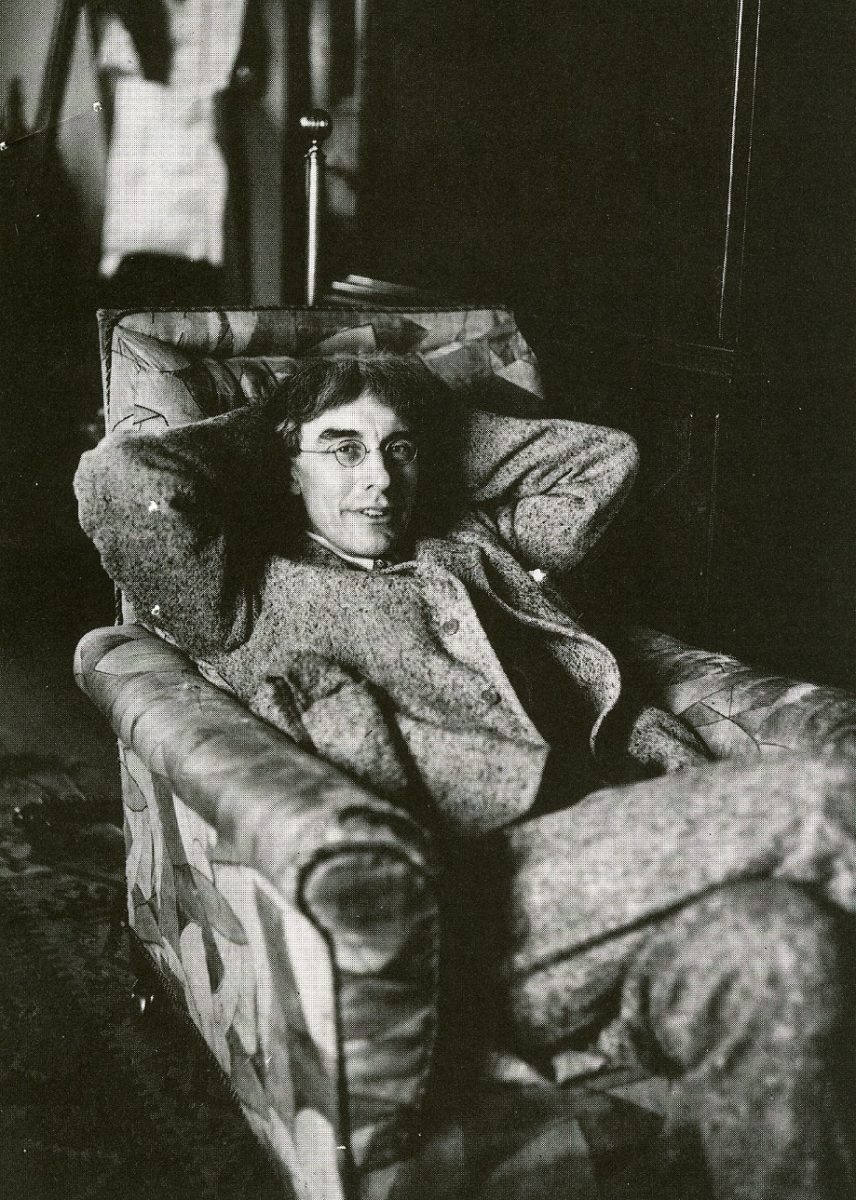 Already established as an influential art historian and critic by the time he met Clive and Vanessa Bell in 1910, Fry was to become their close friend.

Roger Fry was a well-respected art historian, critic and artist. In 1910, he put together the pioneering exhibition, ‘Édouard Manet and the Post-Impressionists.’ It’s now considered a landmark show – a pivotal moment in British modernism. But at the time, the exhibition sent shockwaves across the art world and scandalised critics and the general public alike. Many thought Fry was an anarchist!

Fry coined the term ‘post-impressionism’ to describe the work of contemporary European artists such as Henri Matisse, Paul Gauguin and Vincent Van Gogh whose paintings were included in the show. Their vividly coloured and bold abstract paintings influenced an entire generation of artists including the Bloomsbury group’s most well-known – Vanessa Bell and Duncan Grant.

Though older and more established, Fry’s boundless energy and encouragement influenced Bloomsbury artists and writers alike. Bell later recalled that it seemed ‘unbelievable that one could really talk, chatter, express oneself…to one who already had grey hair’; she and Fry became close friends and were lovers for a short time.

In 1913, Fry established the Omega Workshops, a design enterprise co-directed by Bell and Grant. Omega’s playful range of painted furniture, textiles designs, clothing and ceramics revolutionised the British household with their unique, post-impressionist aesthetic. Omega employed up and coming British artists such as Nina Hamnett, Wyndham Lewis and Winifred Gill.

Although the Omega Workshops closed their doors in 1919, the artists remained close friends throughout their lives. Fry was one of Charleston’s most regular visitors and helped to build the studio and design the walled garden. The unusual arrangement of bricks surrounding the home’s many fireplaces was his design; a desperate attempt to throw more heat out into the chilly farmhouse!

The art critic Clive Bell recounted that Fry had ‘the air of one who is perpetually surprised by life’, always bursting with new interests. Fry’s unexpected death in 1934 was an enormous loss for the Bloomsbury group and Vanessa Bell was devastated. Her sister, the writer Virginia Woolf, wrote a biography of her friend. She described him as ‘fantastic yet reasonable, gentle yet fanatically obstinate, intolerant yet absolutely open-minded, and burning with the conviction that something very important was happening.’